Sometimes we have to be told.  Sometimes we don’t know our own potential.  When I was moving across the country many years ago, it was the clerk in the post office who told me I was courageous – I had no idea. On another occasion, when I was dealing with one of life’s hurdles, it was my father who told me that I was a courageous person and that I would get through it.  Really, me … I was courageous? I didn’t know.

In my work, I admire the courage that I witness regularly in others:

I used to think that it would be great if we could ‘bottle’ up desirable character traits such as courage and feed it to our youth.  But then I realized that they already have it – our role is to let them know they have it and give them the opportunity to use it.

Have you acknowledged a young (or not so young!) person’s courage recently? 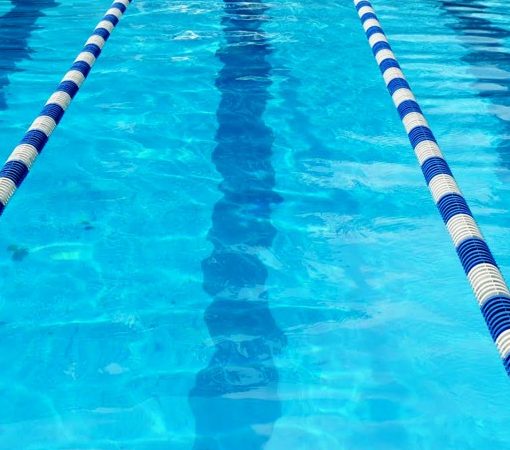 When I go swimming at our neighbourhood YMCA, I sometimes get an entire lane to myself! On these days, when I’m ‘Alone in […] 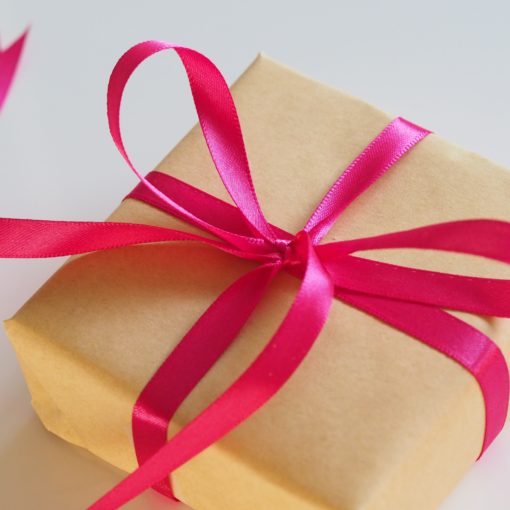 This holiday season, think about offering the gift of mentorship. Over the last several years, I have found myself taking calls, responding […] 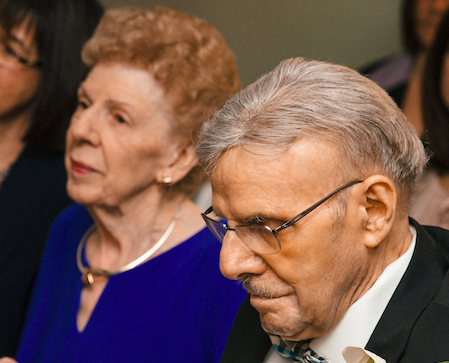 In much of my current practice I use facilitation tools that foster 21st century skills among students and educators: critical thinking & […] 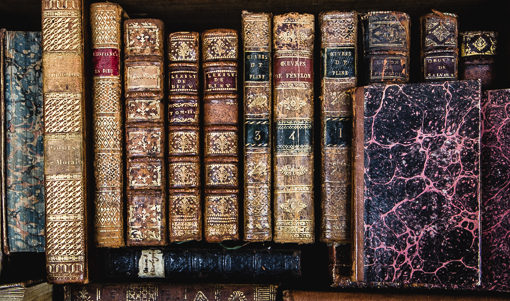 I didn’t realize the true power of literacy until I was driving my niece, Mina, who was 7 years old at the […]