In October 2012, we celebrated my father’s 90th birthday where among the festivities, I had the chance to reconnect with life-long friends including a wonderful couple from my parents’ generation – Mr and Mrs. L. They have spent their lives amongst children – their own 5 girls (including one adopted at age 17), their grandchildren and the many foster children they crossed paths with in Mrs. L’s career work with Children’s Aid and Adoption agencies.  In essence, as parents and social workers, they’ve ‘seen it all!’. We got talking about empathy and how to foster it in young people, particularly those who have never seen it in action in their own homes.

Mrs. L. told the story from years ago when her recently adopted 17 year old daughter witnessed empathy for perhaps the first time.  A group of children of various ages were sitting at her kitchen table having a snack. As is inevitable on these occasions, one youngster spilled her milk! The 17 year old, whose previous family experience had been abusive, expected her new mother to express anger and hit the child. She was surprised to see, however, that the situation was handled, with calmness, kindness and empathy.  Never before witnessing such a thing, it was the start of a journey to building her own capacity for empathy. While there were many ups and downs along the way, 30 years later, she is now an independent, caring and responsible adult and mother. Learning empathy made a huge difference to her happiness and life journey.

Coincidentally, I had the unique opportunity recently to attend a presentation hosted by McGill’s Social Economy Initiative, given by Canadian social entrepreneur Dr. Mary Gordon. A thoughtful educator, author, child advocate and parenting expert, Dr. Gordon is the founder of Roots of Empathy, an evidence-based classroom program that reduces levels of aggression among school children while raising social-emotional competence and increasing empathy. Originating with a pilot project in Toronto, now with programs worldwide, Roots of Empathy arranges for a neighbourhood parent and infant to visit an elementary school classroom regularly for an entire year. With the support of a trained instructor, students learn through observing and interacting with the baby and mother and as a result, better understand their own feelings and the feelings of others. The program aims to break the intergenerational cycle of violence and poor parenting and research studies from four countries have shown that this program reduces aggression and bullying.

As we all search for effective bullying prevention and intervention programs, perhaps we should start at the root of the problem by modelling and teaching empathy. Dr. Gordon and her team have shown how focusing on empathy development can make a pervasive and sustainable impact. 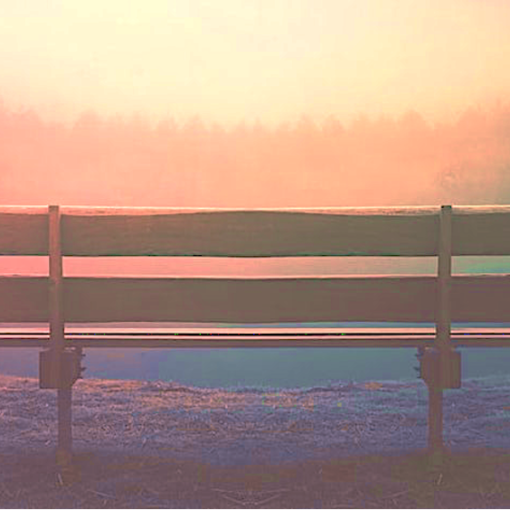 These days, I find myself speaking to clients about navigating our current reality’s ups and downs before even getting to the concrete […] 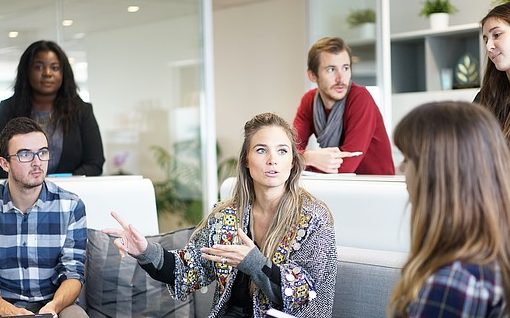 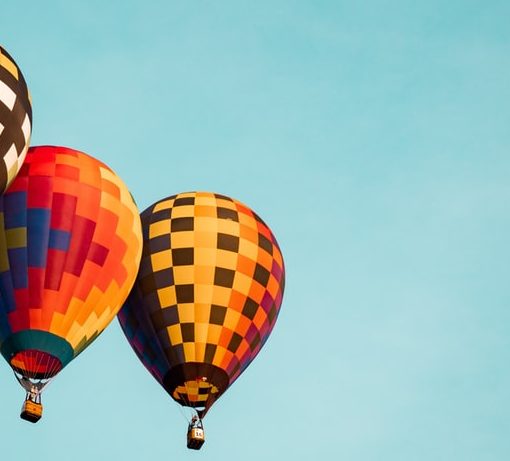 I’ve been talking about the The Big Three since I started my career as a physical and health educator 30 years ago. […] 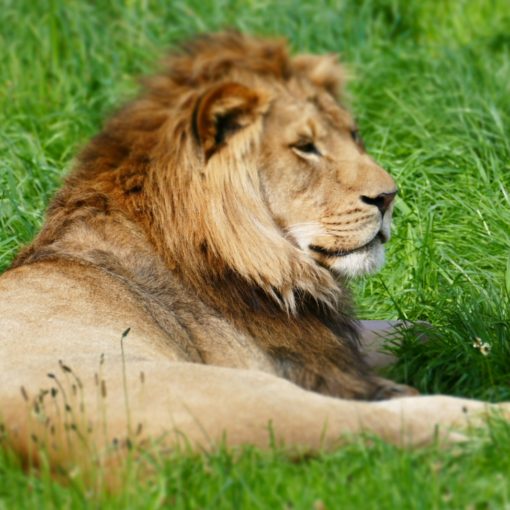 Sometimes we have to be told.  Sometimes we don’t know our own potential.  When I was moving across the country many […]